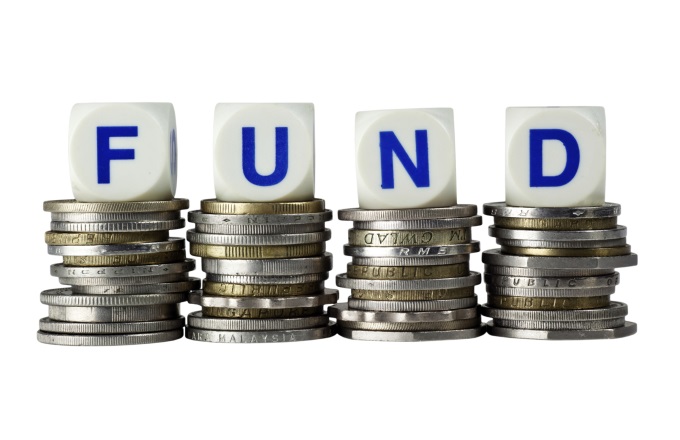 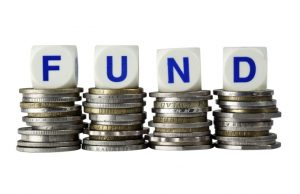 (1)A company may borrow money from various purposes from various sources and in various forms. The first and foremost requirement is to exercise its borrowings powers only a meeting of its board of directors or a committee of directors.

(2) It is necessary to follow the usual procedures relating to calling and holding a meeting of the board of directors. As per SS-1 issued by the Institute of Company Secretaries of India(ICSI) under section 118 of the 2013 act.

(4) After passing the board resolution, your company must file the e-Form MGT-14.

(5) If the borrowings proposed to be made from any other company will exceed its paid up capital and free reserves. Such borrowings could be resorted to only if the consent of the company by a special resolution is obtained. For this power, it is not necessary to reckon within the meaning of “borrowings” any temporary loans acquired by a company from its bankers in the ordinary course of its business. This provision is not applicable to private limited company.

(6) Every resolution passed by a company giving confirmation to the exercise by its board of directors of any of the powers under clause (a) and (c) of section 180. It should be filed with the ROC with in 30 days of the passing resolution.

(9) If the company fails to file the form before the expiry of the period specified under section 403 of the 2013 act. The company shall punishable with a fine. It is not less than one lakh rupees.

(12) If the borrowing is made by providing secured or unsecured, convertible or non-convertible debentures, special provisions relating thereto must be followed.

(13) Where the company is a listed company, copies of notices of general meetings must be helped together to each of the stock exchanges in which the securities of the company are listed in terms of the applicable clauses of the listing agreement. Three copies of the minutes of general meetings must also be filed with the stock exchanges where the securities are listed.